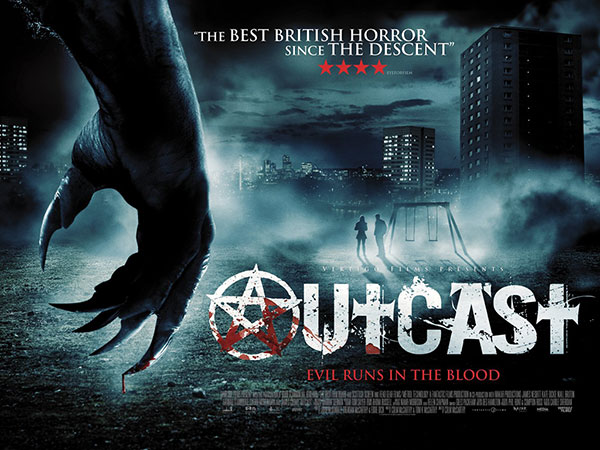 Mary and Fergal live their lives on the run, using an ancient form of magic to hide from a terrifying hunter who is intent on seeking them out and killing them. When Fergal falls in love with his beautiful neighbour, the stakes are raised and the consequences of his actions are far more frightening than anyone could imagine.